SweFOR has had peace observers in Mexico since 2000 and an office with permanent presence since 2013.

The office is located in San Cristóbal de las Casas, Chiapas, and our activities there are financed principally by the Swedish ecumenical organization SMC.

We believe in protection through physical presence, strategic communication and workshops on self protection.

Read more about our work methods

Human Rights Defenders that we accompany

We accompany various organizations that work for territorial rights, the environment and access to justice.

Read more about the human rights defenders we accompany

We publish news about human rights defenders that we accompany and our relevant facts related to our work.

Communicate with our office in San Cristóbal de las Casas

Militarization and rights of indigenous peoples in Chiapas
“They don´t consider our rights as indigenous people, they don´t ask if we want the National Guard. The municipal, state and federal governments made the decision to place the National Guard in our municipality.” Member of the Community Government of Chilón The municipality of Chilón in the state of Chiapas, Mexico, is populated by almost […]

Yonny Ronay, a student sentenced to 32 years in prison for a crime he did not commit
According to the lawyers of the Human Rights Center Fray Bartolomé de las Casas (Frayba), the trial against Yonny presents a series of irregularities, such as forgery of signatures, attribution of crimes unrelated to the accused and fabrication of testimonies by the prosecutor’s office in Chiapas, Mexico. Frayba confirms that Yonny’s case is just one […] 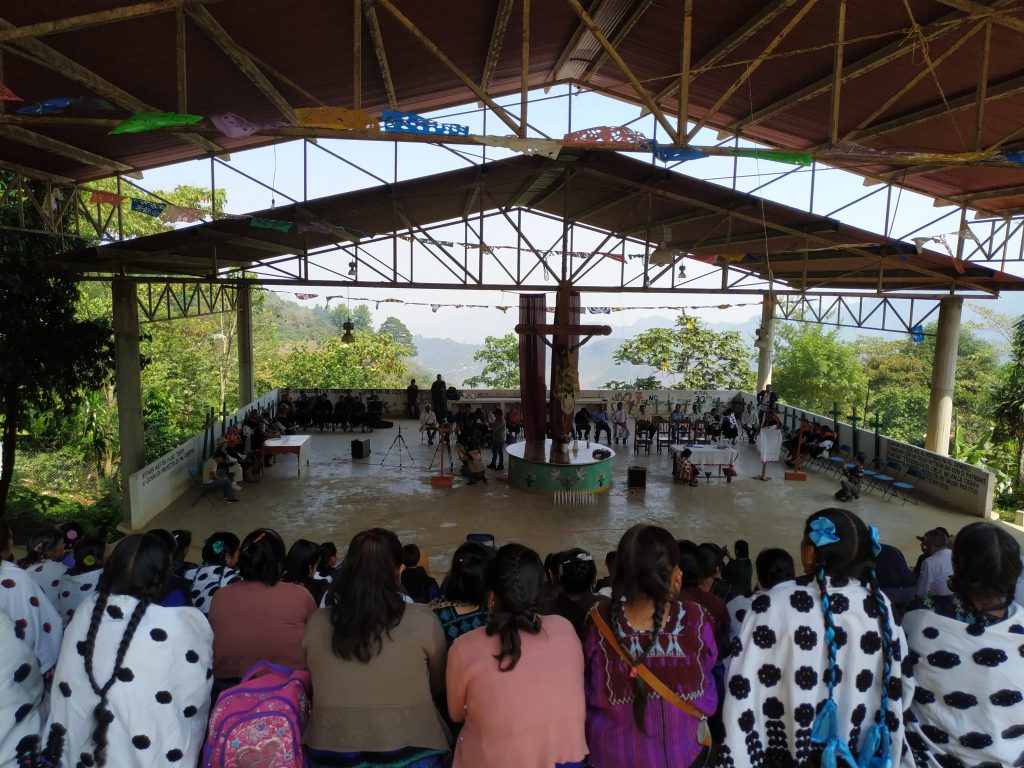 Forced Internal Displacement in Chiapas
Forced Internal Displacement (FID) is a multiple and continuous violation of human rights, especially related to a resurgence of socio-political violence and situations of serious armed conflict in Chiapas, which brings with it challenges for human rights defenders.
Forced internal displacement (FID), as a continuous and multiple violation of human rights, consists of the displacement of people or groups of people who have been forced or obligated to escape or flee from their home or their usual place of residence, particularly as a result of or to avoid the effects of an armed […]
Mexico
IMPORTANT NEWS
November 12, 2022 IFOR Juba Conference: Armed Conflicts and Peaceful Transition in Africa Nov 12th
July 20, 2022 Joint declaration of international CSOs expressing concern about the criminalization of Father Marcelo
July 8, 2022 We manifest our concerns about Father Marcelo Pérez Pérez
June 10, 2022 Militarization and rights of indigenous peoples in Chiapas
To our news